If you're on the lookout to hire an Android app developer, we've got 3 reasons you should hire a professional one that knows the Android platform well. 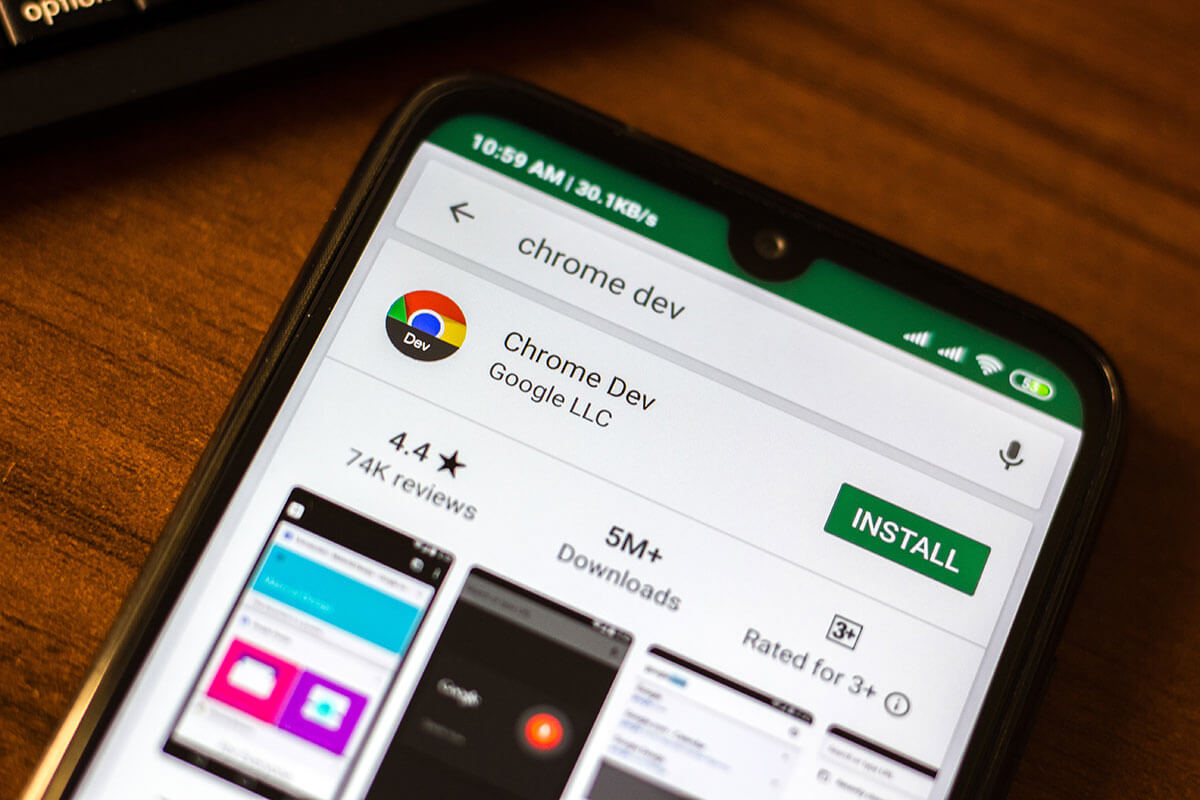 Ever since the introduction of smartphones and applications, the Android app development platform has become one of the most sought-after alternatives for developers who desire to put out their own inventions. Thanks to the seemingly-endless capabilities of the platform itself, Android’s app development platform allows any business, agency, or developer to outfit their releases with dynamic and functional features.

When used properly, the platform makes it much easier to instil efficiency, productivity, and functionality in an app to draw attention and grow its user base in the long run. As essential as the Android app development platform is for creating groundbreaking and effective apps, however, it is nearly impossible to release high-performing output without the right app developer.

What is an Android app developer?

Android app developers, to put it simply, are software professionals who specialise in the creation, development, and execution of applications that are fit for user consumption on Android operating software. Every skilled Android app developer is well-versed with the art and science of making applications that work or apps that have a desirable user experience, which keeps users coming back for more.

Generally speaking, being an effective Android app developer takes years of experience with skills and expertise to match. Being an app developer is actually much more than merely knowing the namesake platform itself as it is required to have knowledge in other coding languages, such as Javascript and MySQL.

By bringing in the services of an Android app developer, you’re essentially entrusting your vision to a professional who knows how to execute it with innovation, creativity, and quality.

Reasons to invest in the services of an Android app developer

To better understand exactly why you should make the necessary investment in a skilled Android app developer’s services, let’s look at three reasons to do so:

1. They’re worth the money you invested in their services

Depending on the complexity of your application idea, how many moving parts need to go in it, and what extra features you need, it’s best to assume that your demands are going to be met ata reasonable price. For what they’re worth, Android app developers yield a high return on investment (ROI) because they can pull off varying difficulties of jobs with a greater level of difficulty— which isn’t much if you think about the total time and monetary cost for cultivating the necessary skills.

2. They get the job done in the shortest amount of time possible

As opposed to going through the burden of learning the coding process yourself, bringing in an expert Android app developer is a great way to turn your app idea into an actual functioning piece of work as quickly as possible. Depending on how seasoned an Android app developer is, they can minimize the expected timeline on your app from a few years to one year or less. As a result, this means that you can hit the ground running sooner than you would expect.

3. They’re essential for your app’s longevity

With user preferences growing even more complex and difficult to fulfil each year, it is essential to have a professional Android app developer who can outfit your application with the right updates. Android app developers are updated regularly to stay relevant and competent in the long run, similar to the pieces of work they create.

The services of an expert professional Android app developer are essential for creating high-functioning pieces of work that can serve different types of online users as best as possible. If you want to get started on a revolutionary app idea but are in need of a competent expert Android app developer to turn your ideas into reality, then get in touch us today!