It's important that managers can get the most from introverts when they are part of your team, and it's even more vital on design projects. 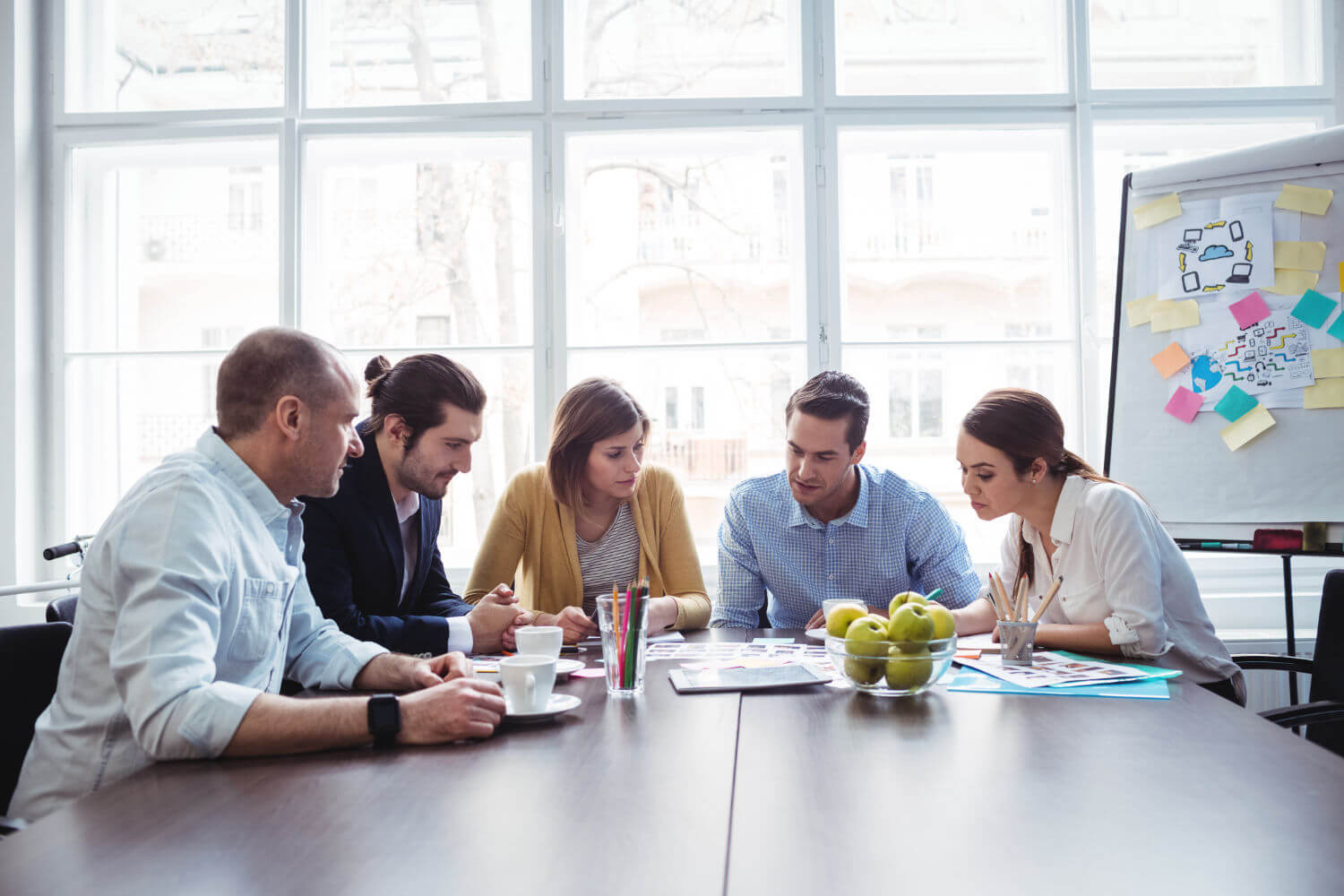 When it comes to creativity in any career, introverts often come out on top. As Susan Cain explored in her Ted talk and best selling book, introverts often have that edgy, creative prowess which managers desire. The reasons for this do, of course, vary, and there’s no exact science. Some would argue that the ability to work on every aspect of a project alone can enhance creativity. Introverts also tend to be better at sitting back and considering problems objectively. They’re also fantastic at absorbing the suggestions of louder colleagues and turning them into workable ideas. Whatever the reason, your design meetings are sure to do better with introverted input.

The trouble is that design meetings are often free for alls where extroverts run wild while introverts fade into the background. It’s quite possible that you’re missing out on some fantastic creative input from the quieter members of your team. And, that could be doing your whole design process a disservice. Not to mention that it could leave your team unbalanced and potentially unhappy.

The question is, how can you recognise that this is happening when it’s all done in such...well, quiet? For the most part, there are some telltale signs that your current meeting layout isn’t working for everyone. They include-

Too often, managers respond to many of these issues with punishment. But, that’s never going to invite the introverted input which could change your design game. Instead, you should turn to the following more reliable methods to encourage creativity from all sides and types.

Seek feedback before or after meetings

Simply implementing your idea of a decent meeting is not good team management. Instead, meetings should be a collaborative effort to get the best from everyone. And, your best chance at doing that is to seek framing feedback either before or after your meetings. Bear in mind that doing this face-to-face won’t be the revelation that you need, especially from introverts. Instead, hand out feedback forms which allow colleagues to have their say while remaining anonymous. Then, use these suggestions to ensure that you provide a more suitable meeting environment moving forward.

When it comes down to a vote in any business meeting, it’s often the loudest voices which gain the majority. That’s because they lead your introverted team members. In some cases, you may even find that it’s only the louder colleagues who are getting their votes heard. Not to mention that fear of not seeing any hands during a vote can prevent introverts from speaking out. You can stop that from happening by paying attention to your voting processes. Instead of leaving this to the loudest members of your team, options like silent or dot voting could provide more representative results.

These are fantastic as they allow introverts and extroverts to have their say without judgement or pressure. The removal of face-to-face voting could also see introverts feeling braver about sharing ideas. That could lead to improved results from your team, and design choices which serve your company and your culture much better.

We love the Design Sprint and it makes great use of dot voting to ensure everyone's thoughts are heard.

It may also pay to rethink the way you host your meetings in general. Too often, the same few faces speak up and lead meetings time and again. That could see quieter team members never feeling able to or even getting a chance to suggest ideas. And, that could see you working with the same basic concepts every single time. In design meetings, though, the newer the ideas, the better results you can see. That’s why you might want to turn to lightning decision jams (LDJs) from now on. These involve a more workshop-centric layout, which installs clear structures which can help introverted creativity shine. They’re a quick method for identifying problems as a team, working on solutions, and suggesting new ideas. They also lead to the best team management, as the collaborative benefits mean everyone’s on the same page.

It isn’t easy to encourage introverts in a way which doesn’t seem unfair. But, with a few subtle changes, you ensure that no one feels overshadowed or unable to talk during your design meetings. Then, you could sit back and enjoy the best creative suggestions your team members have to offer.